The well-known Austrian journalist Andreas Unterberger has been running his website andreas-unterberger.at since 2009. The "not entirely apolitical" diary of the former editor-in-chief of Presse and Wiener Zeitung is one of the most read blogs in Austria.

In August 2018, in addition to his existing subscription model, Unterberger began selling individual articles with LaterPay. Previously, since 2015, he had been successfully offering individual sales with the Austrian payment system Selectyco. After Selectyco exited the market, Unterberger quickly found a new solution in LaterPay, and was able to integrate the platform with little effort.

The new offering with LaterPay was structured as follows: 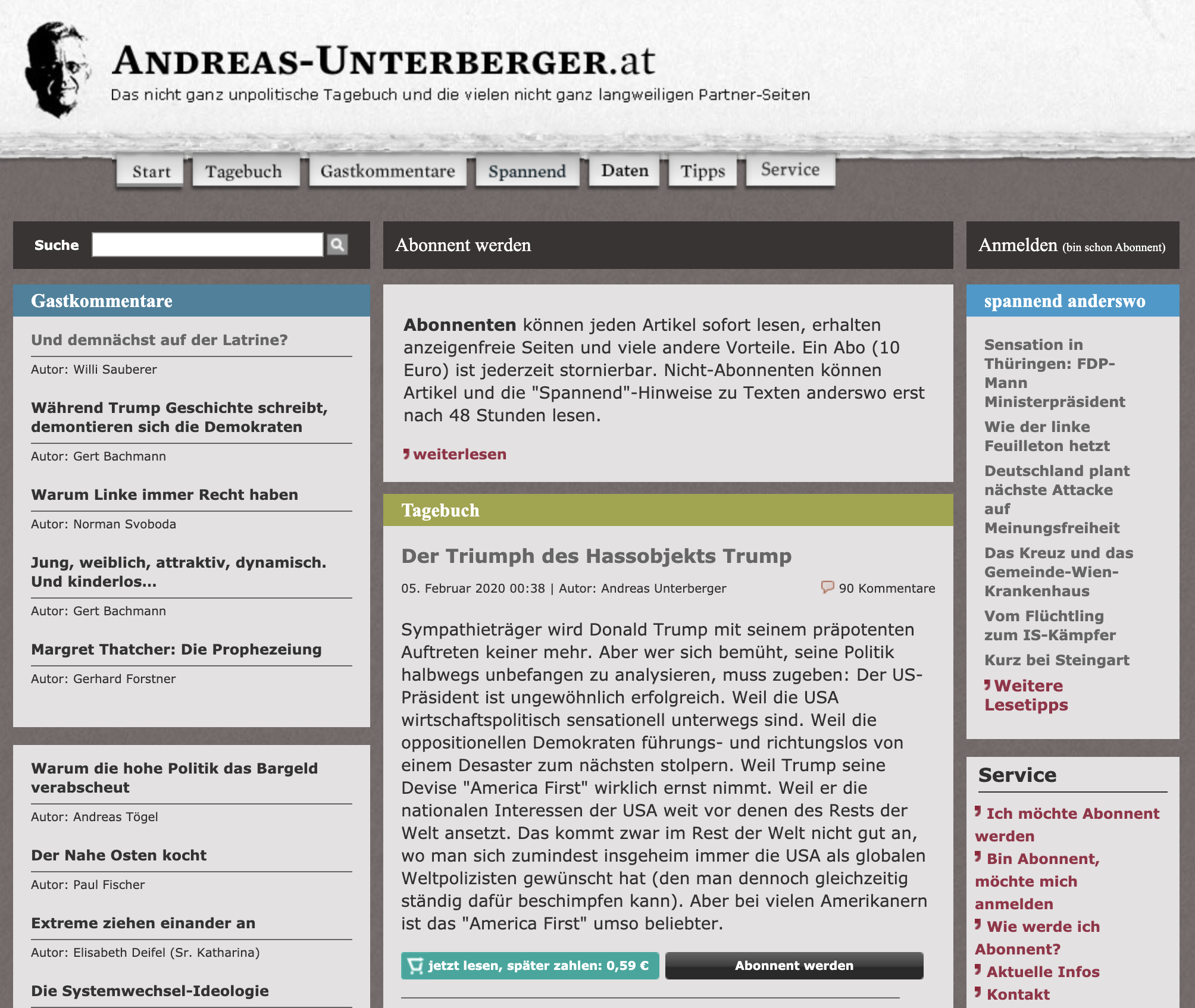 Performance in Year One

Unterberger leveraged LaterPay’s analytics - which makes numbers and trends visible, helping to classify results and support the development of a customized approach in each case - to continuously optimize the existing offering. At the end of the first year - in June 2019 - the team reviewed the existing offering and made a number of changes to optimize it further. 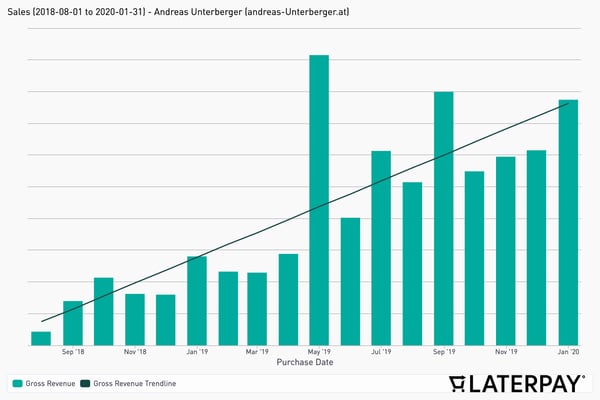 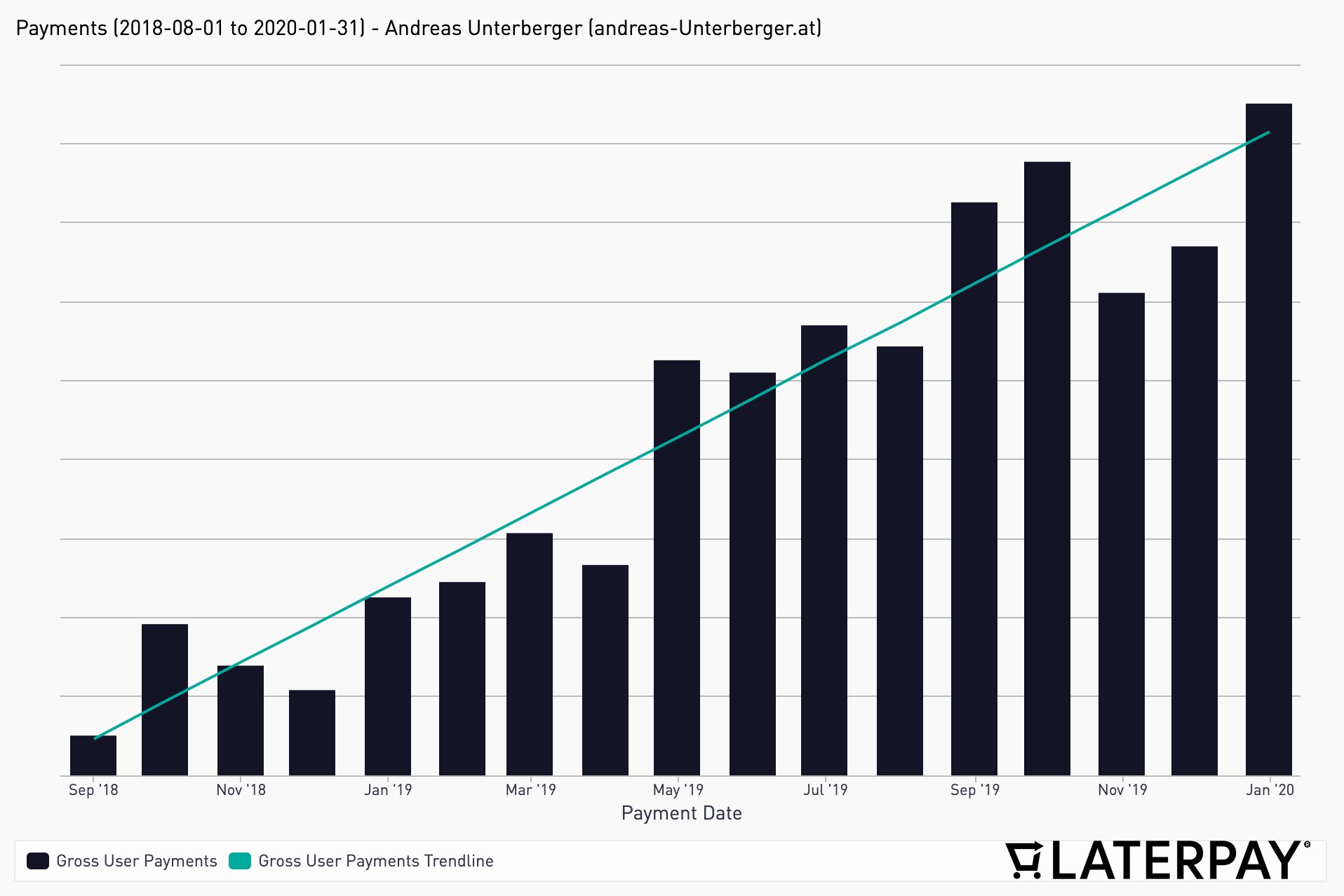 Through his blog, Andreas Unterberger has succeeded in building a digital journalistic product that is successfully financed by paying readers.  Where did that success come from?

"The introduction of individual sales has tripled the number of readers using the paid service."

The blog operator himself comments on the cooperation with LaterPay as follows:

"I am very satisfied with the cooperation with LaterPay. The most important thing is that the handling of the single article purchases and the cash flow does not require any effort on my end - apart from the necessary initial discussion with LaterPay and its programmers on how to best structure the process. I also don't get any complaints from my readers about the process. As a result, I can concentrate on my content and still finance the blog very well. And at the same time, I regularly get the message that there is not only a computer at work at LaterPay, but that optimizations are also constantly being considered there.”

Would you like further information on LaterPay or a personal consultation? Please contact us and we will be happy to help.