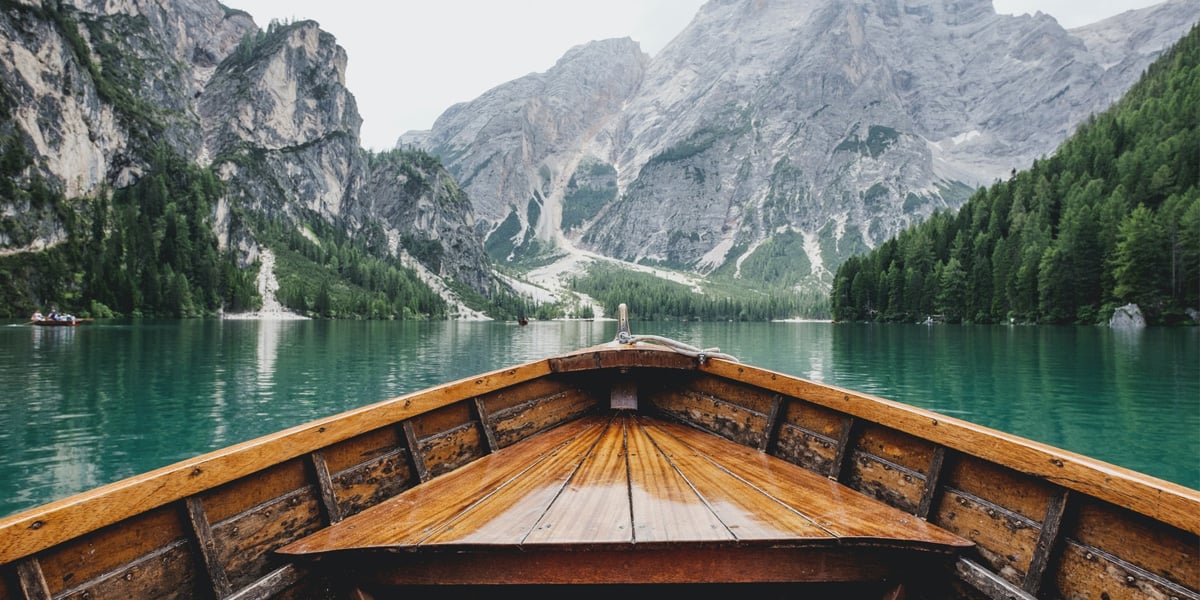 Skift is a B2B medium for the travel industry that was launched in 2012. Skift offers journalistic content, data and services for both the tourism industry and business travel. After Skift initially raised high expectations among early investors and burned through their start-up financing, the founders Rafat Ali and Jason Clampet decided in 2014 to take a slower, less financially demanding development path than in the early years.

Nevertheless, Skift describes itself today as the largest marketing and information platform in the travel industry. A year ago, CNBC reported that Skift has annual sales of $10 million, employs 60 people and has been profitable since 2015. About 40% of its revenues come from advertising, another 40% from conferences and events and 20% from the sale of annual subscriptions to access statistics and special reports. These cost around $2,000 for a single license. But as a rule, individually negotiated company licenses should be the norm, for which between $10,000 and $15,000 are paid per year. Since spring of 2019, Skift has been working on the development of a metered paywall, which should also be used to monetize the free website in the reader market. In early 2020, everything was ready for its launch.

Then came coronavirus. Events were postponed (or had to be cancelled). The advertising business collapsed. Subscribers were reviewing their budgets. At the same time, the need for information grew extremely high, especially in the travel industry, which was affected by the crisis. And a specialist medium in the travel industry is perhaps even more affected by the coronavirus than other B2B media.

Skift reacted early and decisively. One third of its employees were put on forced leave and budgets for freelancers were cut. Because, by chance, the lease for the office space happens to expire in July of this year, Ali is considering continuing to run the company permanently from the home offices of Skift’s employees. Skift's strategy in the user market is very unusual for a B2B medium. Initially, the installation of the metered paywall was suspended. The subscription offer was supplemented by a monthly version of $295, so that corporate customers are flexible in their spending on the trade medium.

Since the beginning of March, Skift has also been asking its website users to make voluntary payments. Contributions of $50, $100, $250 or any other amount (as much as you want) are suggested. 99% of the users decide for one-time payments, says Jason Clampet in a video interview with Digiday.

In order to limit the losses in the event business, Skift organizes webinars. The participants are not required to pay a fixed price; voluntary payment is requested.

The pricing is designed in the same way as the contributions model, but without the 'pay regularly' option. In communication, the 'as much as you want' option is emphasized. "We know that this is a challenging time for the entire industry. We are offering this event on a pay-as-you-go basis.” A seminar in March on business travel attracted 3,000 participants. The average amount paid was $37. That would be over $100,000 in total revenue from voluntary user payments for a single webinar! In a video interview with Digiday, Jason Clampet reports that the average volunteer payment for a one-and-a-half to two-hour webinar was $33. Skift founder Rafat Ali describes the total revenues from the voluntary payment model as "significant additional revenues in the 6-digit range, which we did not have 35 days ago.” In the video interview with Digiday, however, he also predicts that "at some point goodwill will thin out.”

pvd says: That may be. But maybe he will be positively surprised. What surprises us is that a voluntary payment call in B2B works at all. After all, the classic B2B user submits his invoices to his company and has to justify expenses accordingly. 'I have donated' is likely to lead to critical questions in many accounting departments. The fact that it works in the travel sector could be due to the fact that there are still many micro-enterprises there. Rafat Ali calls these companies "pop and mom businesses", where the payers are only accountable to themselves. But it could also be that we are wrong here. That even in the B2B sector, a regular user is prepared to pay because they see the publication needs paying - or out of a sense of solidarity instead of 'compulsion.'