The Standard Advertises for Voluntary Payers. Initially Hidden, It’s Been at Full Throttle in 2020 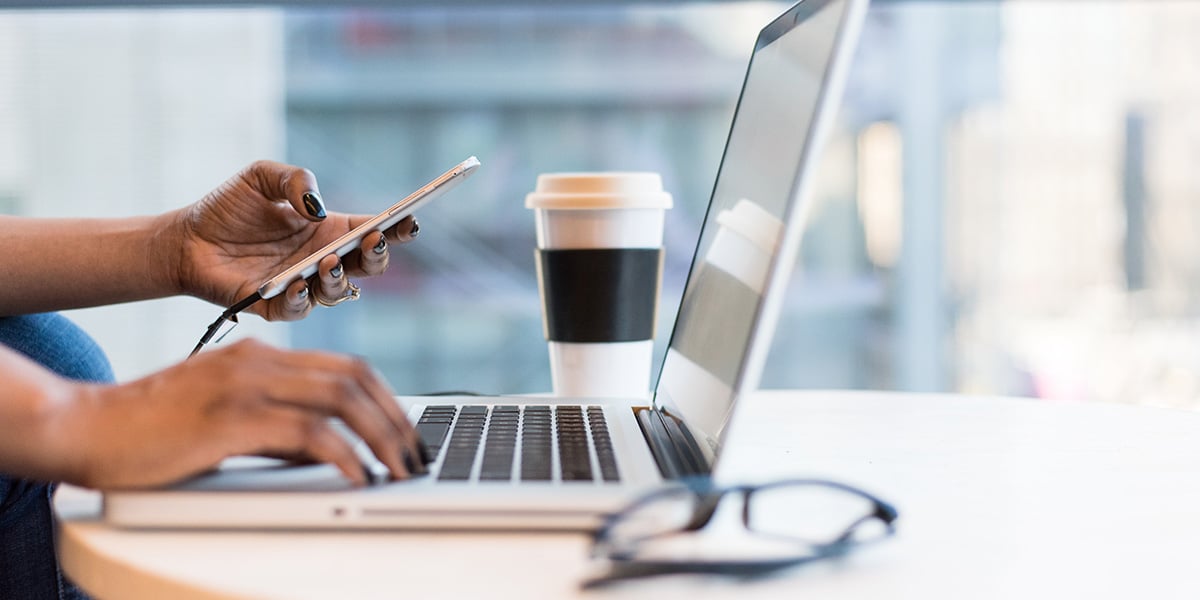 Mainly under the radar screen, the Austrian daily newspaper The Standard has been experimenting with voluntary payments since mid-2019.

At that time, a very small circle of only 5,000 users of the community (i.e. the newspaper's commentary and dialogue platform), which is very large at The Standard with around 50,000 active users per month, received a call for the first time to support this community with voluntary payments. The community is a core offering of the national newspaper, which is on the left-liberal side of the political spectrum and celebrated its 25th birthday this year. Digital boss Gerlinde Hinterleitner, who has been responsible for the website from the very beginning, says in a blog post worth reading about the history of this platform: "We were the first medium worldwide to make every article available for discussion."

Three months after the first tests in 2019, the newspaper expanded the number of people who were asked to make voluntary payments, but still only to 20,000 users. In this way it was still an appeal to promote the further development of the community. In connection with the National Council elections in the autumn of 2019, the money was to be used, among other things, to finance lobbying against a requirement for a clear name on the Internet, Florian Stambula, Head of Digital Subscriptions, told pv digest in an interview. Because in Austria a "digital ban on disguising" (Netzpolitik.org) was threatened, and the possibility of anonymous comments is an important concern for many users of the community at derstandard.at.

The experience with these cautious test steps was positive, even though by the end of last year only 600 voluntary payers had been found who had 'donated' a total of €20,000. After the decision was made to expand this monetization mechanism, The Standard relied on Piano's paywall technology from the beginning of 2020 to better manage voluntary payments. This has resulted in a first boost, reports Florian Stambula. Until then, the project had been pursued with the handbrake on hard, because there was considerable concern that the brand's reputation could suffer from asking for money. Besides, the need was not great. The digital advertising business of the year 2019 was going well. With the onset of the coronavirus crisis, that was a thing of the past. And with that, many concerns fell. Now you can find a 'Supporter' button at the top of the homepage next to the 'Subscribe' button.

Somewhat further down on the home page, a large-scale payment appeal has been placed that explicitly refers to the coronavirus crisis.

On April 6, the editorial staff published an explanatory article on the supporter model. It explains in detail why standard.at doesn't have a paywall [pvd: 'because we didn't want to endanger our advertising revenues'... oh no, it's different: "As STANDARD we have been pursuing the idea for over 30 years that as much information as possible should be freely accessible to as many people as possible. With this in mind, we ask our readers, if they can, to take out a subscription or to contribute to it in solidarity as STANDARD supporters, so that we can continue to pursue this idea"].

If you call up an article on the free website, you will sometimes see the appeal for support again, but not always. Stambula explains that the reason why voluntary payers are not yet being advertised to with maximum communicative power is that there is still the potential for optimization during the checkout process. For example, offering more payment methods or the possibility of anonymous payments, which is an important concern for parts of The Standard community. He also sees considerable potential in the distribution of payments between regular payers (voluntary subscriptions) and one-time payers.

Up to now, only a quarter of the payers have decided to pay regularly, and three quarters of the payers donated a one-time amount. Overall, the coronavirus crisis has dramatically accelerated the already planned rollout of the voluntary payment model for The Standard. By March, all measures planned for the middle of the year had been implemented. But in return, the newspaper was able to benefit to a large extent from the willingness to pay that was evident in practically all media. In the course of this year, over 5,500 new voluntary payers have already been added to the 600 voluntary payers from last year. The €20,000 proceeds in 2019 have now grown to €180,000 in voluntary payments. By the end of April the 2020 annual plan should have been reached.

pvd says: Yes, The Standard is also the newspaper that invented the PUR-subscription, the advertising-free subscription, which this year was modeled on Spiegel and then Die Zeit. Without a doubt, The Standard has been a creative hotspot in the daily newspaper world for 25 years.