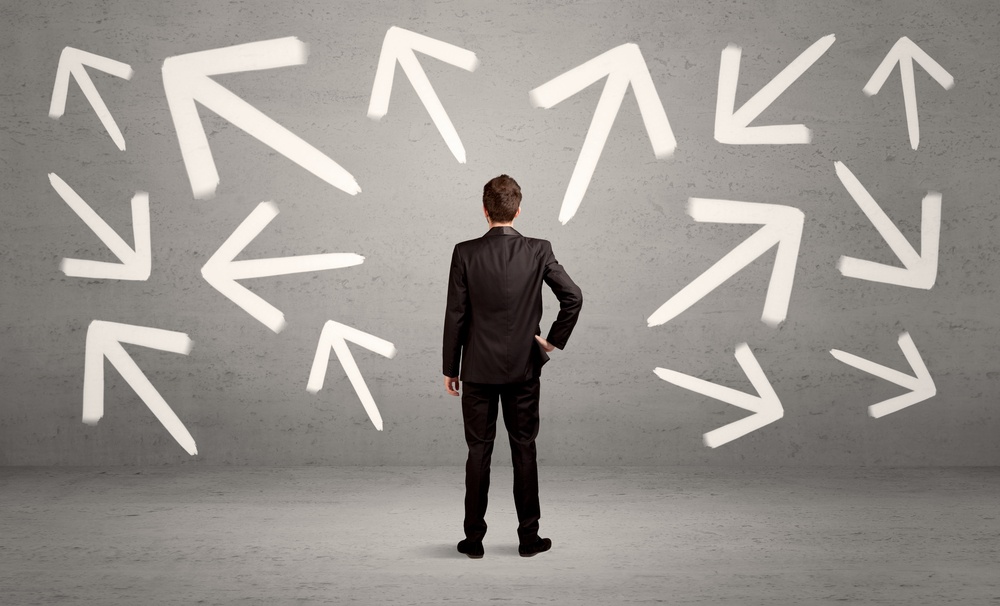 Content creators are facing a serious business dilemma, with Facebook taking away a good chunk of traffic to news and content sites, and ad blockers eating into what’s left of it while slashing ad revenues. The overnight impact has forced content creators to seriously consider or reconsider direct revenue from readers as a way to gain back control.

There are a few ways to approach having users contribute financially, ranging from the most severe hard subscription paywall to asking for audience support. Many of the stricter paywall variations are only viable for large-scale operations with enormous reach and lots or resources (think The New York Times), but there are options out there that are appropriate for all types of publications, large and small.

Here are the different paywall models, who’s using them, and why:

Who: Niche publishers, whose content is difficult to find elsewhere, find the most success with hard paywalls. General news and information sites have trouble succeeding with hard paywalls because this type of content is readily available from multiple sources for free. Even premium publications like the Wall Street Journal have forged hybrids that soften the hard paywall. The Times of London implemented the hardest of paywalls that restricted any free access to content, though they have also softened it to allow 2 free articles per month in an effort to gain new audiences.

Why: Hard paywalls are meant to leave audiences with no other choice but to pay for the content they otherwise cannot access. The challenge is keeping the wall free of any holes, whether it be the sharing of content by users or the need for publishers to allow sampling to attract audiences.

What: A metered paywall allows a user to consume a set number of articles per month for free before being cut off by a subscription paywall.

Who: This is one of the most popular paywall options for publishers. The New York Times, The Atlantic and Bloomberg, along with many other well-known digital publishers have implemented a metered paywall.

Why: A metered paywall allows the reader to sample the content before committing to a subscription. It also demonstrates the level of a particular users’ consumption, which makes for a stronger selling point. The challenge is that there are several ways in which users have been able to get around a metered paywall, such as switching browsers and devices.

What: The ads-free option offers users a version of the site or app without any advertising. Many times the alternative to subscribing to an ads-free environment forces the user to turn off ad blockers.

Who: Ads-free environment offerings have been most popular in music apps like Spotify or Pandora. Similarly, USA Today rolled out with an ads-free version of their app.

Why: The main reason to go this route is to give the audience a choice, and at the same time demonstrate that no ads comes at a cost to the publisher and ultimately has to trickle down to the user.

Who: Business Insider tested a metered paywall along with an ad-light version of their site but ultimately ended up rolling out with a “freemium” version of BI Prime, which puts Business Insider’s hardcore financial and business content behind a paywall and leaves the rest of their content free.

Why: This is a way to bring users through the sales funnel. It lets publishers attract audiences with free content and convert them to a subscription with premium content.

What: Contributions is a much more passive way of asking the audience for financial support. Attitudes are changing as users see more and more paywalls and turn away from ad-rich environments, and are more willing to support their favorite content sites and quality journalism.

Who: The Guardian recently implemented a contributions message on their site. This option is also popular with smaller publishers, content creators and influencers.

Why: A paywall may be too aggressive of an approach for some. Aside from the fact that paywalls come along with a risk of losing traffic and readers, they are also more difficult to implement. A contributions message is a step toward content monetization, which can provide useful data in converting to subscriptions later on.

What: LaterPay is a platform that covers a lot of the options above with a unique focus on a frictionless purchase process. With LaterPay, the content consumption isn’t interrupted by a lengthy purchase experience. The viewer commits to purchase a time-pass or a piece of content and pays for it later. The purchase gets added to that viewer’s online tab (yes, think of a bar tab); once the tab reaches $5, the user is prompted to enter their information. Their tab carries across all LaterPay merchants, and purchases are aggregated into a single transaction.  You do have the ability to ask your readers to register and pay for their purchases right away, if that works better for your site. We find that our unique Pay Later method eases users into the idea of paying for content and helps convert them into higher commitment offers down the road. LaterPay offers simple and more sophisticated integrations: a contributions button generator,  Wordpress plugin, simple JS called “Connector”, and an API integration.

Who: LaterPay is a well-known payments platform in the EU, and recently launched operations in the U.S. with Salon and Pueblo Pulp signing on as some of the first U.S. merchants. This option is appropriate for operations ranging from large scale publishers to smaller blogs and video channels.

Why: LaterPay addresses many of the struggles publishers and content creators have had with paywalls—poor user experience caused by the traditional purchase process hugely impacts conversion rates. Users appreciate the uninterrupted experience that LaterPay offers. In fact, 85% of those who reach the threshold ultimately pay. With a running tab of single article purchases, LaterPay addresses the inability to effectively sell single pieces of content due to excessive processing fees on micropayments. Audiences also like the flexibility of the a la carte model. Giving users these choices demonstrates the value of subscriptions, which positively impacts conversion rates.