Audiences Value Local Media, But Aren't Paying For It 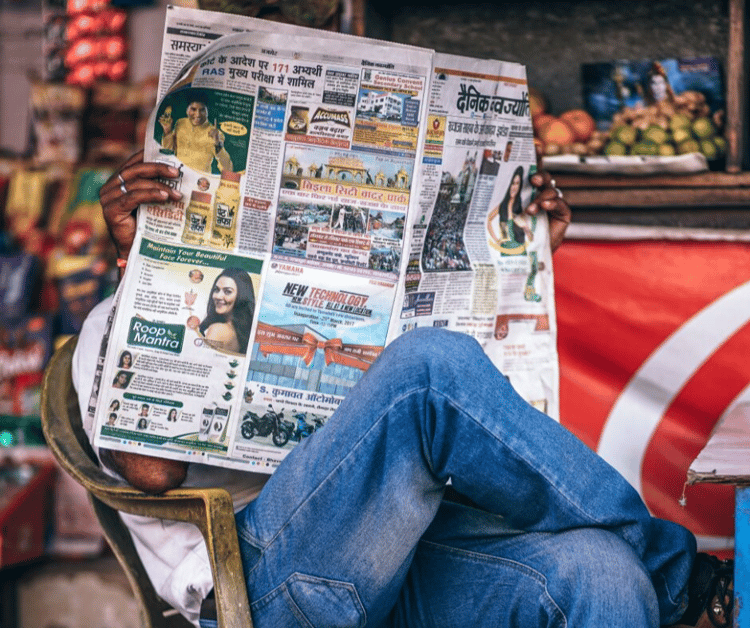 To those who work in the media world, more specifically the local media world, it’s no secret that the industry is struggling to make the shift to digital and away from ads. Financially, many local media organizations have seen a downturn in recent years. However, the audience’s perception of the industry’s well-being is quite different. In fact, according to a recent report from the Pew Research Center of Journalism and Media, 71% of U.S. adults think their local news media are doing well financially.

As we pointed out before, local journalism is ahead of the game, because of the power of communities. There’s a stronger trust in local media than in national or global outlets. The information is much more relevant to the viewer’s lives and it impacts them more personally. According to the latest Reuters Institute Digital News Report, local television earns most trust among those who use it. 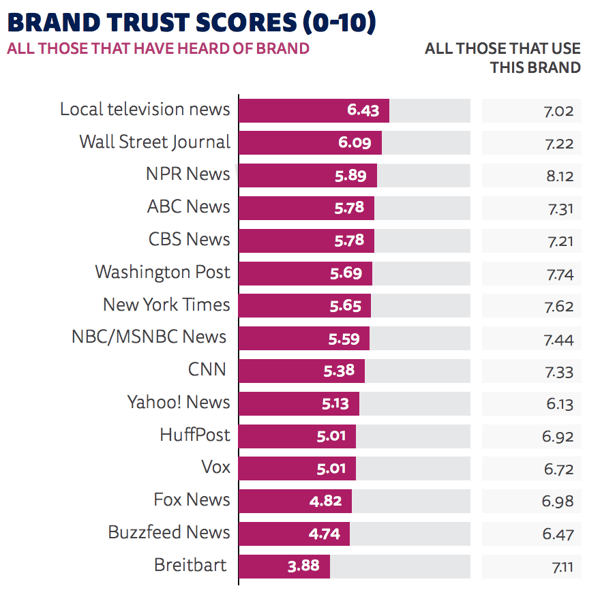 Eyeballs have turned to digital but not dollars

Audiences have followed local media online. In fact, 89% of U.S. adults get local news in some form digitally. However, it seems that revenue has not made this shift. Digital advertising is down for many reasons including ad-blockers online, and reader revenue is minimal. The majority of people don’t want to commit to a digital subscription, or at least not to several. The Reuters Institute Digital News Report also points out that news is just one form of subscription media, and not the one most people are going for.

How to change the perception?

People value local journalism, but they don’t pay for it. And the reason for that seems to be the wide-spread availability of free content. So, perhaps it’s time for local media to make it known that reader support is needed to sustain the services that audiences value so much, and restrict access to at least some of their content in order to get people to pay up.

There are many ways local media can send the message. There are more passive approaches like asking readers for financial contributions to sustain local journalism, which communicate that there’s a need for users to open up their wallets in order to continue receiving local information.

There are also more dramatic options like installing subscription paywalls that directly ask the user to pay to access content. And then there are lower-friction solutions that require a smaller commitment such as offering timed access to the site, single article purchases, or even ad free access. Publishers can also explore options to remain free to their local audiences, but require readers who are further afield to pay for content.

The more users face payment requests on their local media channels, the stronger the message. And it’s inevitable that users will have to contribute financially one way or another in order for local media organizations to thrive again.

LaterPay offers a whole suite of flexible features to customize the right reader revenue strategy for you. There is no investment, no long term commitment and no risk. Sign up for a free merchant account and get started today.