The Reuters Institute Digital News Report 2019 was officially presented at year’s GEN Summit, making it top of mind for panelists and audiences alike. Two of the key takeaways that everyone focused on were:

A third finding saw less publicity, however, namely that publishers will increasingly need to compete for consumers’ dollars with music and film platforms - and users themselves would much rather spend money on entertainment services than information.

The idea that publishers must now compete with the likes of Netflix, Amazon and Disney is galling enough. But when we look at what those platforms, we can learn more about what users expect from online subscriptions, and it brings that reality into sharp relief.

When it comes to the current state of entertainment subscriptions, the harsh reality is that we live in a world where users get - and expect to get - a huge amount of value for very little money. Disney has one of the best brands in the world - with perhaps the best single movie catalogue in the world, covering Lucasfilm, Marvel, Disney and Pixar and a ton of other stuff. They are universally popular but, despite this, they still feel that they can’t charge more than $6.99 a month for their upcoming streaming platform. And they’re in good company - Hulu charges $5.99 a month and Netflix starts at $8.99. Amazon’s offering comes free with a Prime subscription! 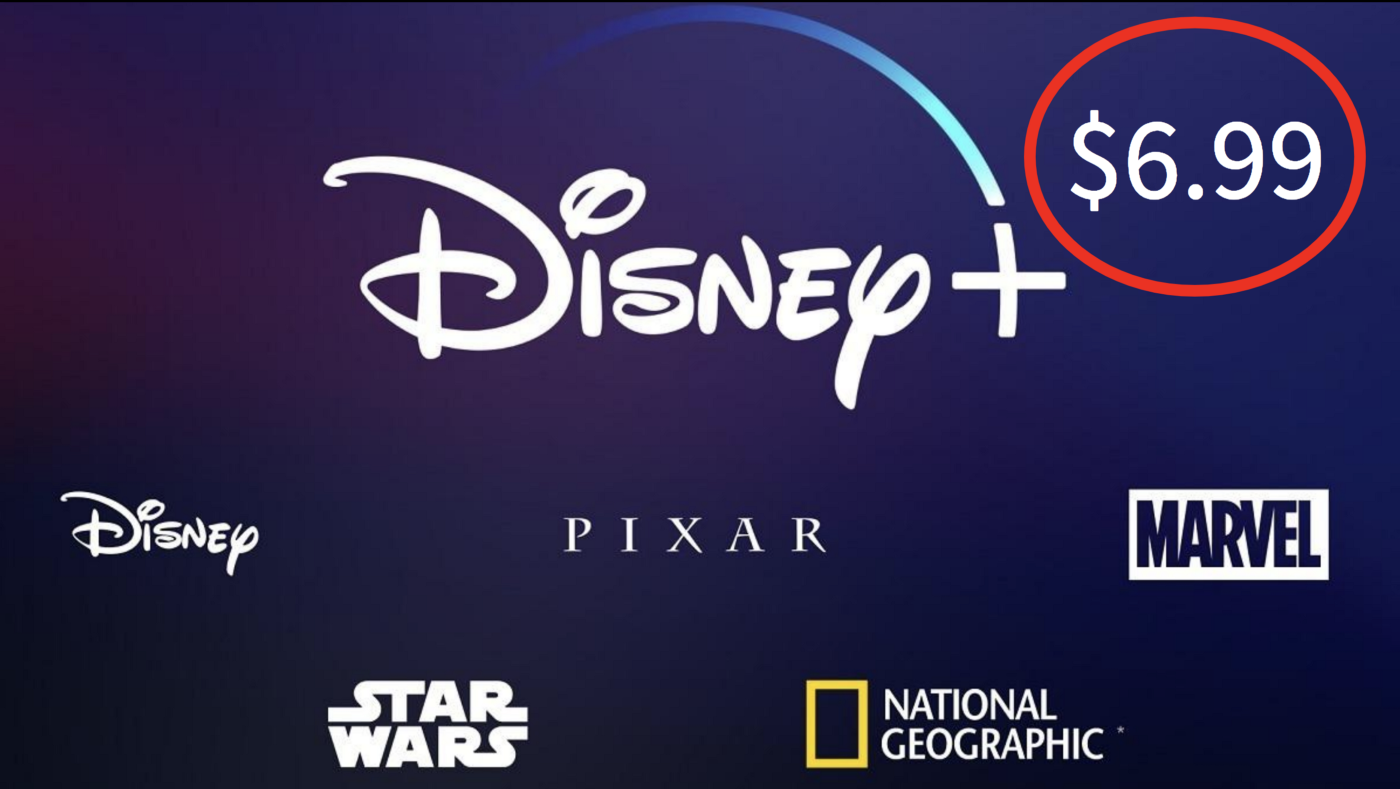 What this means is that publishers need every tool and every strategy they can get to be competitive and secure users’ attention and money. From LaterPay’s perspective that means: