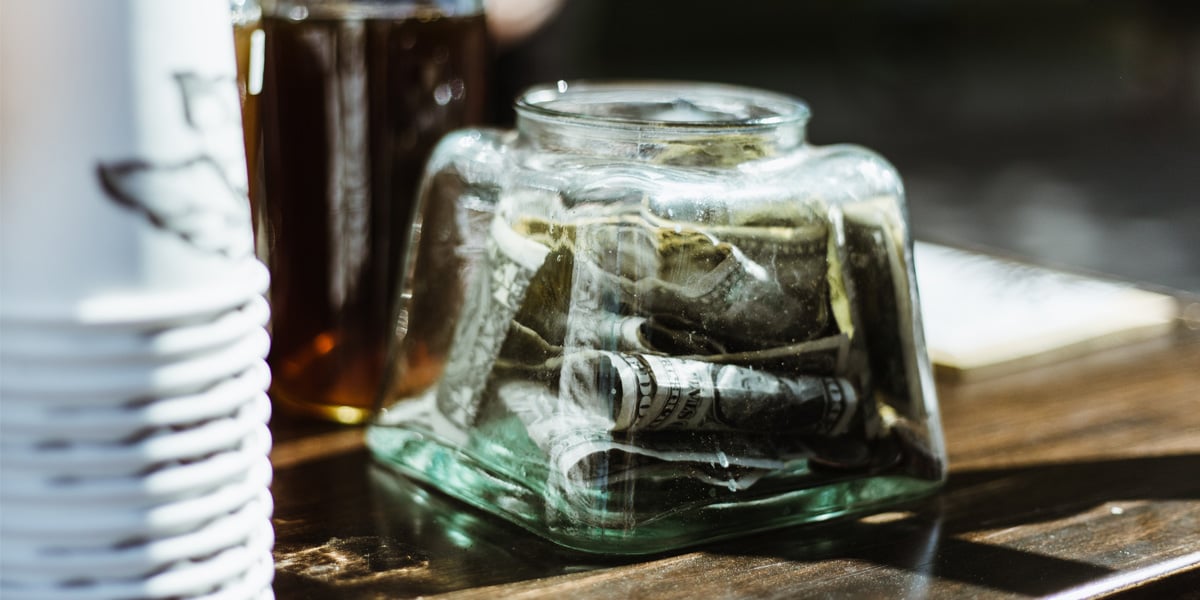 pv digest regularly reports on individual cases of media that generate considerable revenues in the reader market by asking for subscriptions/memberships/one-off payments without denying access to content to non-payers.

In the November 2017 issue, we offered for the first time an overview of numerous examples of successful voluntary payment models and summarized that: "It is time to pay more attention to the concept of voluntary payment for journalistic services" [We are happy to send this article to subscribers who no longer have access to this issue. If necessary, please contact us by e-mail to abo@pv-digest.de]. Now it really seems to be the time. Numerous media worldwide, mainly driven by the Corona crisis, are daring to implement non-obligatory payment appeals:

The best known voluntary payment model worldwide in the press sector is that of the Guardian. The Guardian also has a US offshoot that exists only as a website. It was actually designed as an advertising-financed medium. But for some time now, the US Guardian has also been calling for voluntary payments. The CEO responsible for this, Evelyn Webster, recently revealed some details about this part of her business in a Digiday podcast. In the near future, she expects voluntary reader payments and the advertising business to contribute equal shares to her revenues. In contrast to the UK parent company, voluntary one-off payments play a much greater role in the USA than voluntary 'subscriptions.’ Approximately half of the voluntary payers in the USA donate one-time payments, typically $25 or $30. Webster is certain that the Guardian in the USA will be profitable "even in the worst-case scenario" thanks to the voluntary reader payments.

The Liverpool Echo, one of the larger local newspapers in Great Britain, has been calling for voluntary payments since the end of April. The parent company Reach says it still [!] has no plans to roll out the measure to all its newspaper websites. Another major regional newspaper group (Archant) is much further ahead. We report on this in a separate article below.

Robyn Tomlin, head of several editorial offices at US newspaper giant Gannett, reports on a cry for help to the readers of The News & Observer newspaper. She was not happy to do so, but the fact that subscriptions are only increasing slowly made it necessary. "What happened then took me by surprise," she reports on her own behalf. "We saw an immediate increase in voluntary subscriptions (around 75% compared to the previous week)... We also received a lot of one-off donations from our readers. So far 35,000$ from more than 350 people, and that's still going on." However, she also reports that an analogous appeal from other Gannett newspapers, for which she is also responsible, did not work so well.

Vox Media, once one of the most hyped digital only start-ups, only set up a paywall about 15 months ago. Now, like many US media, it puts all corona reports in front of the paywall. But it is calling for voluntary subscriptions or one-off donations to make this free service possible. The Daily Beast, often stages three alternative subscription offers side by side. The political and cultural website has now replaced the previously most expensive offer (2-year membership) with an annual membership for $100, which includes a "donate more" option, Digiday reports. This has increased the average order value by 35%.

Infolibre, the (much smaller) Spanish partner company of the great French paid content success Mediapart, has asked its existing subscribers to donate subscriptions for readers with a small budget. As a result, the number of new subscriptions has doubled in recent weeks and the long-awaited mark of 10,000 paying readers has been exceeded.

Spotify has created a donation feature that allows fans to easily give money to their favorite artists through the Spotify app.